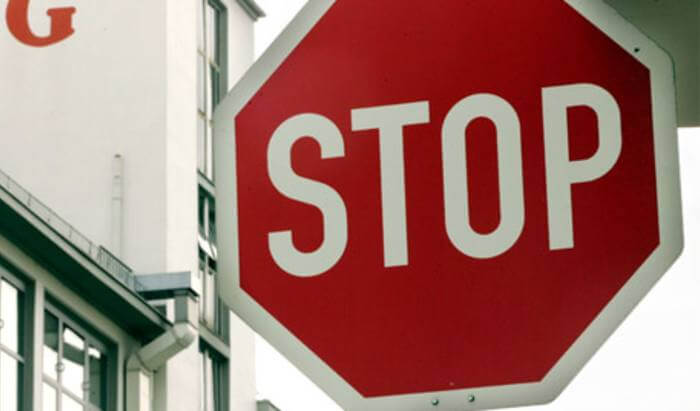 A solicitor who laundered £100,000 from a fine wine scam on investors through Jamaican bank accounts has been ordered to pay back less than a quarter of the sum.

Michael Wilson, 46, set up Global Wine Investments Ltd at plush offices in the City of London to attract orders for cases of high-value plonk.

The rest of the cash was frittered away on wages, bonuses, luxuries and business costs.

Many of the victims never saw any wine at all and others were fobbed off with lower-quality bottles when they complained.

Some were told they didn’t even have an account when they called to check on their investment.

Wilson – the sole signatory to the company bank account – blamed his team of salesman and claimed he was negligent rather than dishonest.

Wilson was convicted of possession of £100,000 in criminal property and jailed for three years in June 2016.

After his conviction, he claimed a lot of the cash was spent on his father’s medical bills in Jamaica.

Wilson has now been ordered to pay back £22,131.00 within three months or serve another 12 months in jail.

The Old Bailey heard Global Wine Investments operated from fancy offices at 70 St Mary Axe in the City of London between April 2011 and September 2012.

One of the victims, David Scholey, said he contacted the firm in October 2011 after seeing a newspaper advert.

He became suspicious after asking to sell the original two cases and the London City Bond confirmed that they held no account in his name.

After repeatedly complaining, GWI ordered cases of a different wine worth only £25,245 – resulting in a loss of £11,355.

Other victims never received any wine at all despite investing thousands of pounds.

Philip Tomkinson, who invested £42,500 but only received one case of wine worth £8,500, was so disgruntled he obtained a court winding up order.

Wilson, who was the sole signatory on the bank account and a director of GWI, blamed his team for failing to source the high-value wines promised.

He accepted it was his fault for not supervising them properly and said he was ashamed at how badly he had managed his company.

Wilson had told the court: “I accept I was negligent. I accept I should have had more control over what the team was doing.

“I accept I was negligent but it wasn’t my intention.”

He told jurors that one of his salesmen had previously been investigated for investment fraud.

He said: “I had a lot to lose, and you may ask yourselves why someone in my position would put themselves in this position – I accept that I and the team let the investors down.

“It is not a story I am proud of. That is all I can say to you at the moment.”